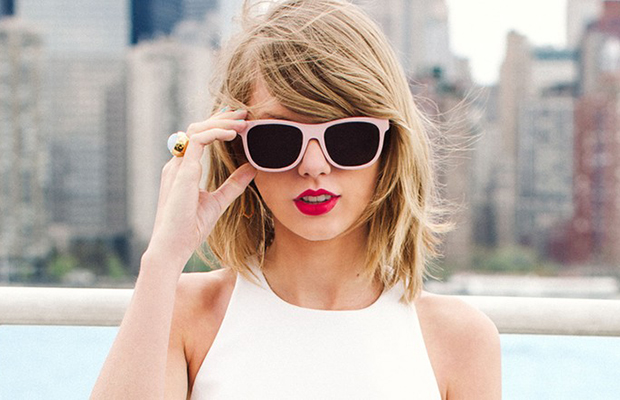 For a brand to mirror its values outwardly, on an ongoing basis, is “Branding 101”. But showcasing your personality to your target audience in unexpected, natural ways, is a little more complicated and worth its weight in gold. Taylor Swift (and, we’re assuming, her entire staff) are aware of the latter. Giving her fans the tangible, behind-the-scenes Taylor Swift they crave has morphed into one strong, badass brand.

1. She treats her fans as friends.
One night, a Taylor Swift fan took to Tumblr with a broken heart. Just as any close friend would do, Taylor came to her side, consoled her, gave her advice, and made her a Break-Up + Moving On playlist. 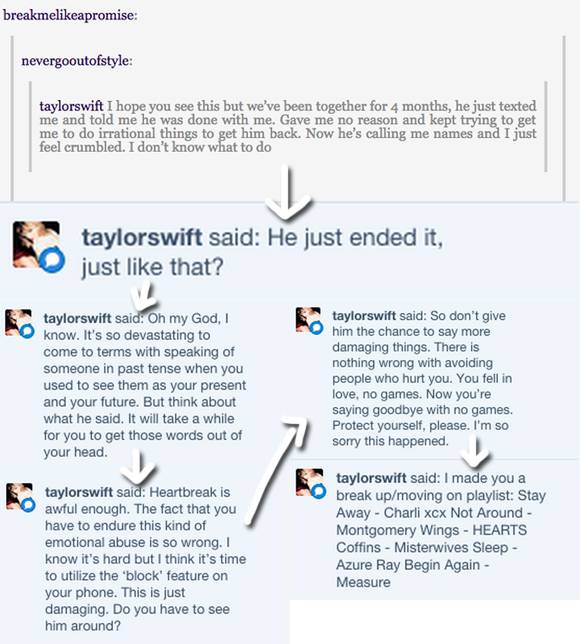 2. She appeals to people’s hearts.
Many celebrities give back, but Taylor’s approach is fun and personal. Take a look at what has become affectionately known as “Swiftmas.”

3. Viral is her specialty.
Taylor has gone on the record many times saying she would never show her belly button, so when she finally revealed it, the internet freaked out and a new meme was born.

4. She inserts herself in the conversation.
A picture of the singer circulated Tumblr with a caption claiming that she was a girl named Becky who lost her life to marijuana. When users recognized her as Swift and commented, the author of the post responded “no its becky.” Swift is seen sporting a “no its becky shirt” shortly after the post went viral. 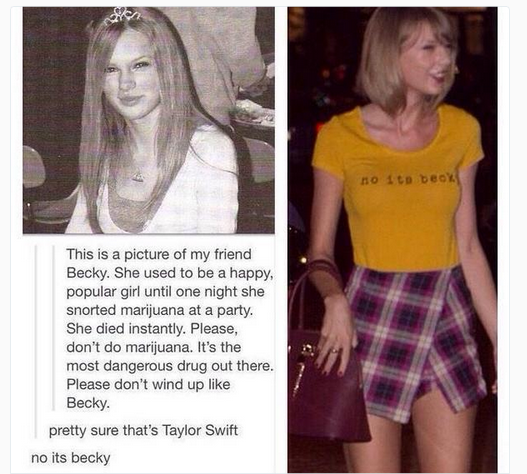 5. She does things brands would never do.
Like free endorsements. 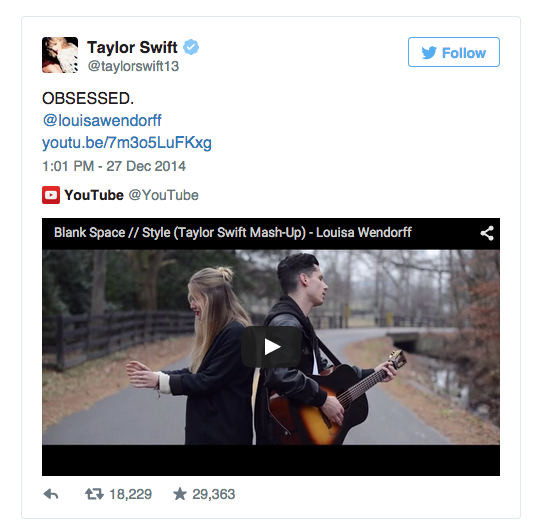 6. Her brand collaborations are just another Friday night.
Taylor Swift gracefully rebranded herself from a silly romantic girl, to a strong, powerful icon in a matter of a couple of years. For example, her friendship with Lena Dunham, a known feminist and advocate for women, is most definitely serendipitous, it not strategic.

7. She gives the internet what it wants.
More cat videos.

We’re not saying add more cat videos to your Instagram feed, but talking to your audience as if you knew them on a first-name basis, maintaining awareness of their interests, and taking your brand off auto-pilot for a while can make a huge difference in your customer interactions, reputation, and, ultimately, your success. Take a note or seven from Taylor Swift.

Be personable, stay in-tune, get comfortable, and start building your own badass brand.

Share:
Previous Article Change Your Language To Widen Your Reach
Read More
Next ArticleHow Much Does a Logo Cost?
Read More