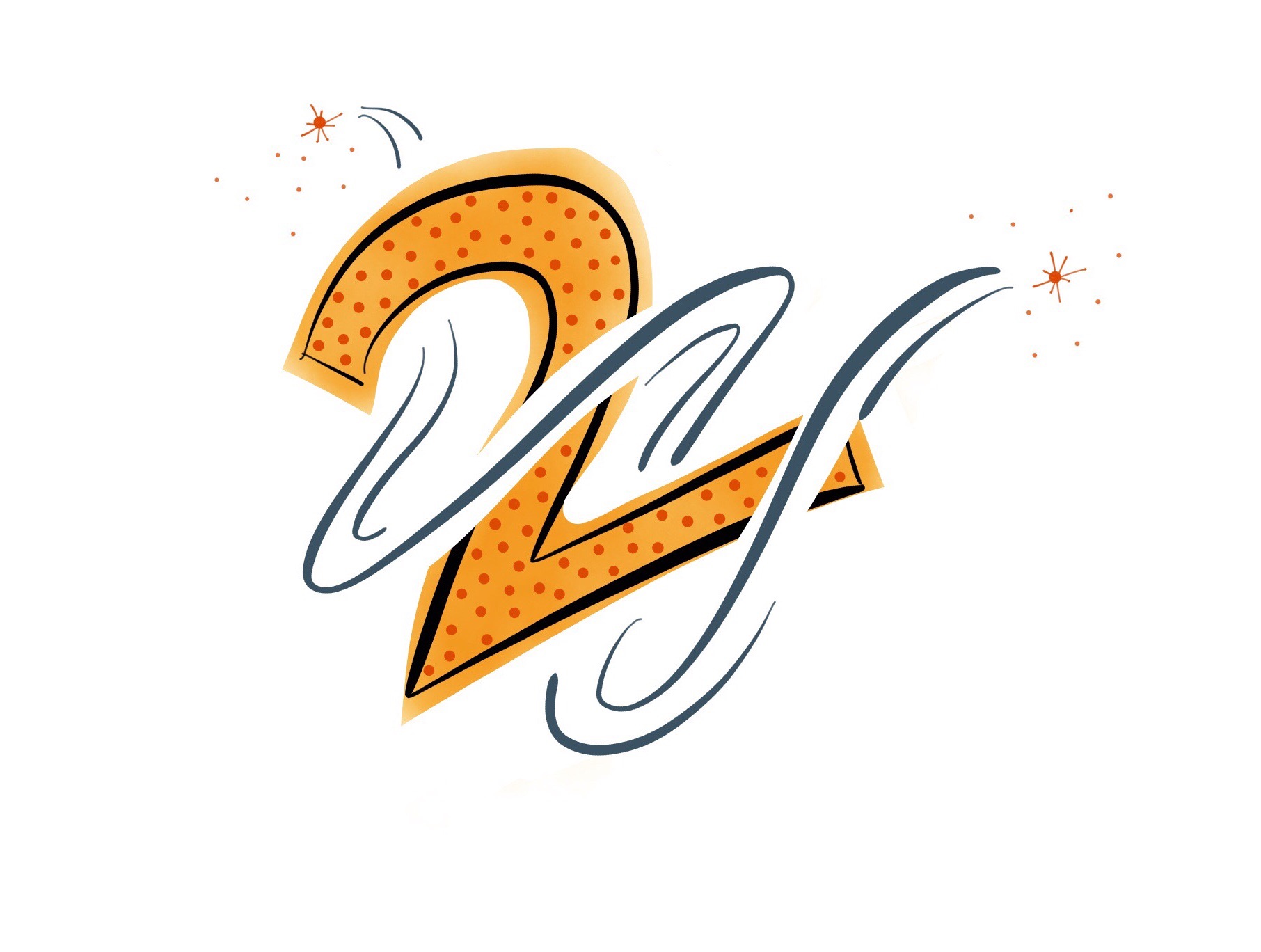 Several weeks ago it was revealed that the iconic author, Harper Lee, was to release a second novel, something of a sequel to her well-known classic, To Kill a Mockingbird.

The literary nerd in me rejoiced—I still remember reading To Kill a Mockingbird for the first time years ago. I remember my ninth-grade self pouring over each page, staying up much past my bedtime to reach the final page, and the honest classroom discussions with my peers about thematic elements of the novel. The narrative and voices of characters like Atticus Finch still bear significance for me today.

So, it came as a surprise to me when the negative opinions of critics rang out. In fact, many were angered at the thought of Lee releasing another novel after all these years. In a New York Times opinion piece entitled “Don’t Do It, Harper Lee,” Jessa Crispin writes,

But we can’t wipe the past and go back into it anew. And sometimes when our high expectations come crashing down, it’s not only our emotions that bear the brunt of the fall. Sometimes we take others out with us.

And it got me thinking: how often, as brands and entrepreneurs, do we attempt to recreate the first encounter? And in doing so, are we merely letting our audience down?

The feeling of new wonder and awe at a product or place cannot be recreated. I think of the Disney brand–anyone who has ever been to Disney World or Disneyland remembers that first experience of what the brand refers to as  the “most magical places on Earth.” Subsequent encounters produce additional memories, but nothing will ever quite be like the first one.

So, how do we, as brands, sustain those unique experiences and first encounters?

Maybe it’s less about trying to recreate the initial experience and more about breathing new life into something familiar. For example, that’s why Disney is constantly reviving beloved theme parks, rereleasing classic movies from their “vault”, and introducing new characters with staying power. They’re creating new value and experiences for the loyal, return customers.

Perhaps the Harper Lee critics are right–the excitement for a new novel may be overshadowed by a yearning to recreate the first encounter with characters like Scout and Tom Robinson. But I’m still holding out hope that the Go Set a Watchman sequel is Lee’s second act–allowing readers to reencounter the Harper Lee “brand” with a new twist.

What will your brand’s second act be?