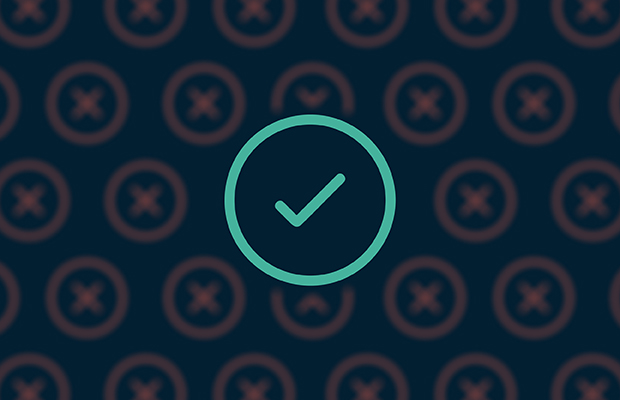 Failure is defined as “lack of success” and it is a part of life, both personally and professionally. I don’t intend to sound grim, but rather to encourage you in learning and persistence. The word “failure” has such a negative connotation, but it shouldn’t if we understand that failures are experiences from which we learn and a chance for us to continually improve until we succeed.

In the tech world, I always think of Google as one of the most successful companies and innovators. Just think…they have invented a self-driving car! However, an article in The Guardian reported that in testing, the car has experienced a multitude of failures. 272, to be exact.

But imagine what the engineers and thinkers at Google are learning from these failures and what they’re doing to improve upon them. To think that one day a self-driving car will be fully realized.

Having read a lot about Steve Jobs, the recurring element of his greatness is that he never glossed over his failures. While his successes are many and his legacy is eternal, he failed many times. In 2013, The Harvard Business Review reported on five of his biggest flops including the Powermac G4 Cube. What was he thinking with that?

With his failures, however, he never quit pursuing success. He always learned from them and either improved upon them or completely shifted course to a more successful product or idea.

As a baseball fan, I often consider how many games each team loses in a season. Last year alone, the World Series Champion Kansas City Royals lost over 40% of their games. I’m sure some managers, players, and fans alike would say they failed to win those games. Others might agree that each loss was a strengthening moment that lead them in defying many odds to win the pennant.

In our ever-evolving world of branding and design, failure is inevitable, and also ultimately a crucial step to success for our clients and ourselves. We must constantly remind ourselves that it’s a part of the process, not the end of it. It’s our drive to keep reaching, keep thinking, keep tweaking, keep growing, and to be successful in the end.

Be encouraged that while failure is part of life, it is up to us to shape how that will lead us to true success.

“A failure is not always a mistake, it may simply be the best one can do under the circumstances. The real mistake is to stop trying.” – B. F. Skinner