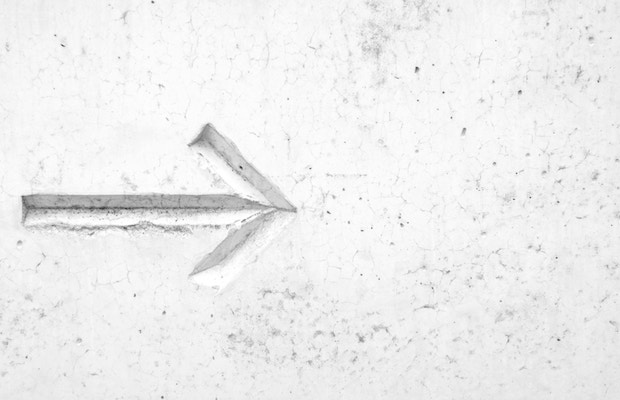 “One of the core beliefs of improv theater is the idea of “Yes, and…” meaning that each step in an improvisational process is accepting previous contributions and is additive in nature. Improvisation is more akin to building with clay than sculpting out of marble: things are added and attached rather than excess being carved away.” – Frank Chimero

I have read and re-read The Shape of Design by Frank Chimero. It’s a short read that really resonates with me and my thoughts on creativity and creative process.

The quote above and the concept of “Yes, and…” is easier said than done. When reviewing any creative output, the natural instinct is to view it through the lens of “this is how I would have done it”, and, in doing so, shutting down the ideas of others.

But to Chimero’s point, using improv as the example, maximizing creative potential comes from building and approaching everything from an abundance mindset. Thinking only about what can be added to improve, not about what should be taken away.

Recently, we’ve had many travels to meet with new clients around the country. During a recent trip to Texas, for some reason we thought it would be a great/funny/ridiculous idea to write quick poems. Giving myself about 90 seconds, I wrote the following:

What if I told you?
Of a place where the crows crow.
Where the buffalo roam.
Where your prayers are heard.
Where God lays claim.
A bigger place.
A vast expanse.
If you can stand the heat,
this could be home.
Where the cool evening breeze
meets a rugged hand.
What if I told you?
That place was right here.
It’s where I found God.
It’s where I found myself.
One night in Southlake.

Yes, that was pretty terrible. But the point wasn’t to be a great, eloquent writer. The point was to write with one simple rule: Only forward, never backward.

Line after line I’d write whatever came into my head first. I never changed the line before and could only build on ideas. It of course lead to some pretty ridiculous outcomes, but that’s how great ideas are forged. Showing the shit. Getting your thoughts down on paper, no matter how bad they are. That’s where good, brilliant, awesome, and wonderful ideas are born.

I’m pushing myself to think with an abundance mindset of addition, not subtraction. Maybe it’ll result in more ridiculous poetry. Maybe it’ll lead to something awesome and wonderful.