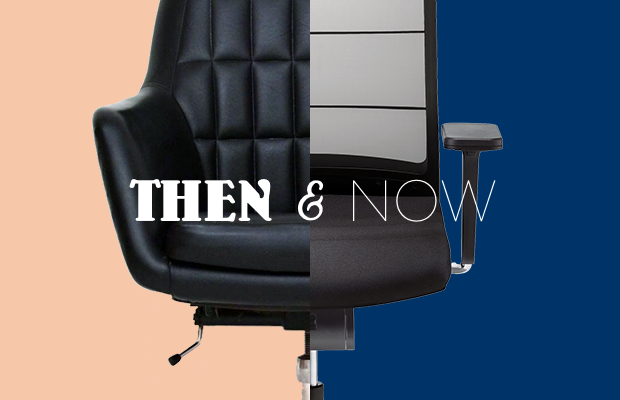 “You want some respect? Go out and get it for yourself.” – Don Draper

Over the last few months, I’ve gone back into the Netflix rabbit hole, binge-watching the seven seasons of the AMC series Mad Men. It’s a beautiful series and is easily in my top 10 favorites.

I originally watched Mad Men on TV as it aired each week. Now that I’m re-watching it in rapid succession, I’ve noticed all the things I seemed to have missed the first time around. I’m especially enjoying the interesting comparisons and contrasts I’m seeing in marketing and design in the 1950s through 1970s versus the world we at Proof work in today.

Today, the best agencies work together, collaboratively. Oh, and women have equal say, too.

Work isn’t dictated by a be-all and end-all creative director or managing partner. There’s no “my way or the highway” as it was in the early seasons of Mad Men where Don Draper would make demands left and right because he “knew best.”

This ideology does advance throughout the series as you see Draper care more about self-preservation and less about creative work. He gives much more freedom to his art department and copywriters to flex their creative muscles, yet still makes sure he reviews all work to ensure it’s the best it can be and will resonate with their client or audience.

And, we’re not as cynical. Mad Men director, Matthew Weiner, casts a heavy shadow of negativity over the Madison Avenue advertising world. Nearly everything is met with “Do it better,” or “What’s wrong with you?” Even in a fictional story, you can feel its toxic effects. Today, more and more, agencies are starting to “get it.” Everyone’s happier, and the projects are better if you aim to be kind to each other.

One thing that still rings true, however, is it did, does, and will always take a village. The work done on Mad Men was never the product of one person. It took the entire team — from the secretaries all the way up to the owners — to get to the final product. That’s how it is today, within our team, and in other agencies around the country. Every billboard, commercial, and website has a team behind it.

A final takeaway for me was that from time to time in the series, the idea that taking time to be alone can lead to brilliant ideas and work. Whether it’s sitting quietly in the office once everyone else has left, or meditating on the top of a coastal cliff as Draper does in the series finale, taking time to be quiet and think can lead to great things and an often-needed, personal calmness.

Now, I know I’m comparing a fictional past with real, current life, but it truly is interesting to think about the world of advertising and design as it was then and how it is today. And if you haven’t watched the series at all, I highly recommend you add it to your Netflix or Amazon queue to binge-watch next.