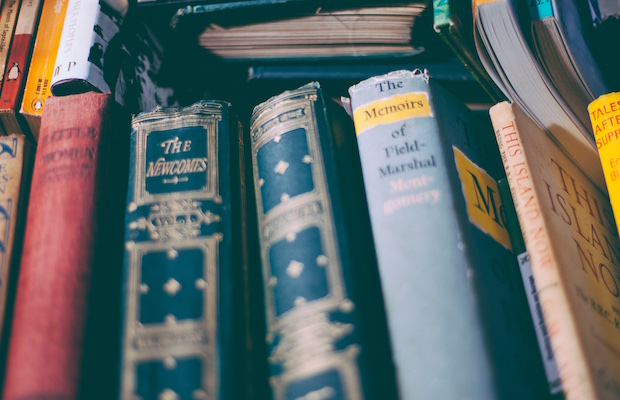 “…when more businesses hire people with storytelling skills, or when entrepreneurs learn to do it themselves, we can all start telling stories instead of shoving ads down people’s throats. And that’s a new definition of branding: No ads, but compelling stories.”

I recently read this article that highlights the success entrepreneur Casey Neistat had with his launch of Beme (which was acquired by CNN in late 2016). The important takeaway from this article is highlighting the stark difference and contrast between “marketing” and “storytelling”. Yes, they are two very different things and no, “storytelling” is not a fluffy idea that holds no depth or meaning. Storytelling is the present and future of marketing.

We, as consumers, are a lot smarter and more well-versed with marketing and advertising in today’s world than we used to be. Taking out an ad in the paper or buying a spot on TV used to be the only way to get your name out there for the world to see. Now, we’re investigators. We seek out products and services that meet a need and serve a purpose. It’s very hard to hit someone with an advertisement that somehow, in that one spectacular serendipitous moment makes them realize that you have everything they’ve always wanted but never knew they needed.

At Proof we’re huge advocates of letting folks “peek behind the curtain” and see what we’re up to – what we care about – what matters and what motivates us. That’s one of the reasons we made our Playbook public for anyone and everyone who’d like to give it a read. Since making it public late last year, there’s yet to be a new client or potential hire that hasn’t brought it up and commended us on the transparency.

The point: We want people to connect with our people. We want folks to resonate with us and generally like us before they make the decision to work with us. We’re active in our community, both online and offline, but don’t do any proactive, paid marketing. This is a slow-drip approach that wouldn’t necessarily work if we were looking to scale scale scale, but we understand that hammering people with billboards and Facebook ads and marketing materials left and right won’t lead to the clients we really want.

Today, marketing isn’t about what you do, it’s about the story you equip and allow your audience to tell for you. The people you’re trying to market to are your best marketers. Don’t talk AT them, communicate WITH them and give them a narrative – a story – that resonates and that they’ll make their own, take ownership of, and share with the world.