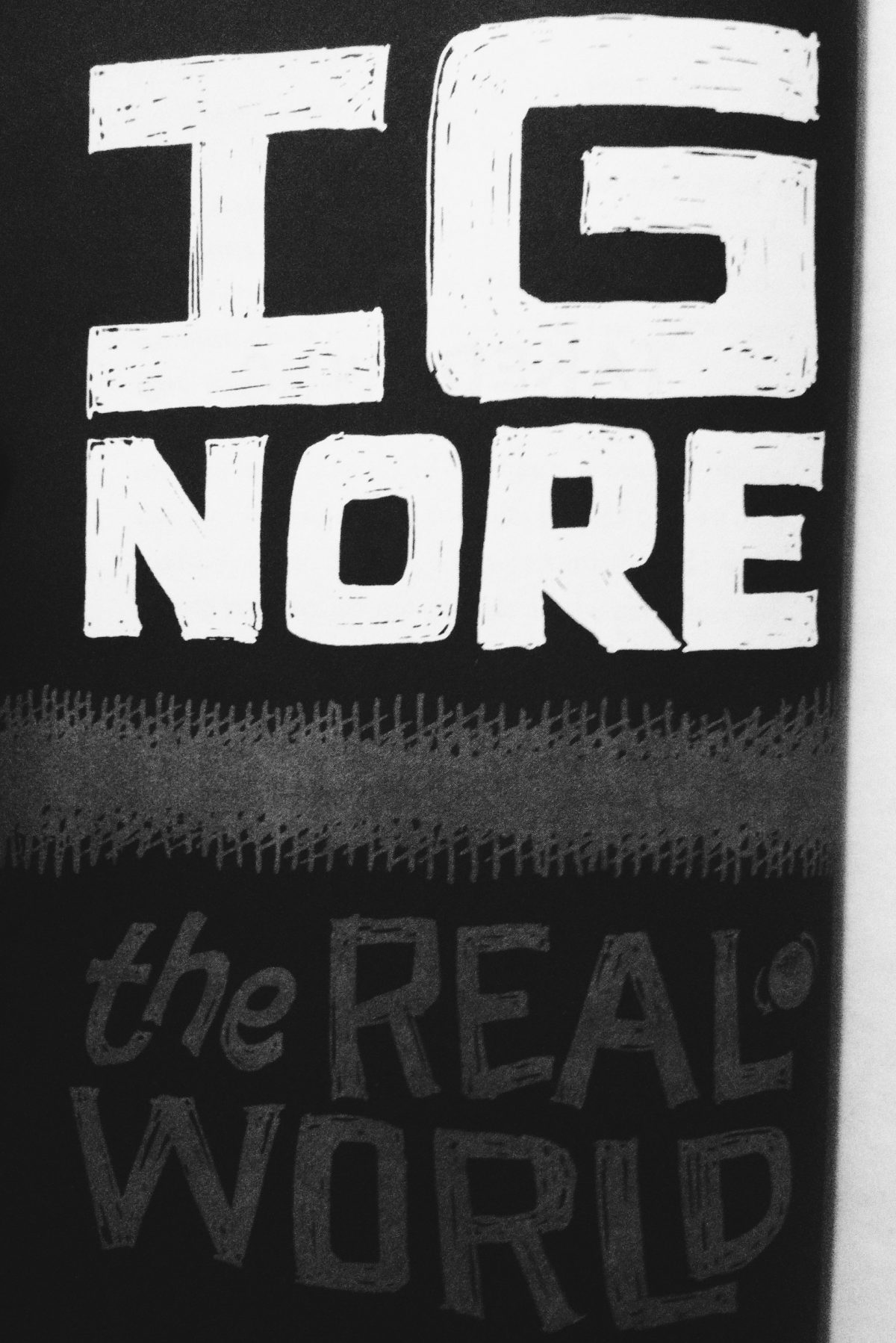 Sure, it might be a little cliche to rip on the status quo and proclaim our allegiance to poking/burning/ripping up that proverbial box.

It’s easy to laugh off the business status quo, to shake our heads or pump our fists at the bloated, out-of-touch corporate behemoths that seem to revel in automating mediocrity.

But it’s even easier to meet ideas that don’t come in familiar packaging with a heaping serving of pessimism and a side of “this won’t work unless you plug it into X formula.”

The gentlemen that penned the above phrase are no strangers to being told that their ideas were unattainable or far too out of “business as usual” to be considered viable.

Yet 37signals has intentionally built a profitable, sustainable software company on principles that a lot of scale-first tech companies would balk at – principles like “software should be easy” and “our customer are our investors.”

So if a small design company with only a few employees can set out with a simple goal to build a project management tool for internal purposes and eventually leverage that into a multi-million dollar business model – why the hell are we still hung up on certain formulas for success?

Ideas that are out of the ordinary, that don’t fit neatly into a box, that frighten people right into the arms of the status quo – these are the ideas that are typically labeled as “impossible.”

The truth is we too often look to paint by numbers because we’re terrified of not being validated for our ideas before we execute on them.

It’s not business as usual that prevents us from stepping out – it’s the fear of failing with an “I told you so” attached to the coattails.

No business model is bullet proof, nor are any of your loudest detractors likely to be soothsayers that can predict the exact outcome if you decide to go out on that limb.

But what I can say with 100% conviction and confidence is this:

The risk of giving in to the consensus and building a cardboard, lifeless business is far greater than the risk of doing something that might not work out – all for the chance at greatness.

Share:
Previous Article Don’t Preach Value – Own It
Read More
Next ArticleDefine Your Purpose. Dare to be Dangerous
Read More