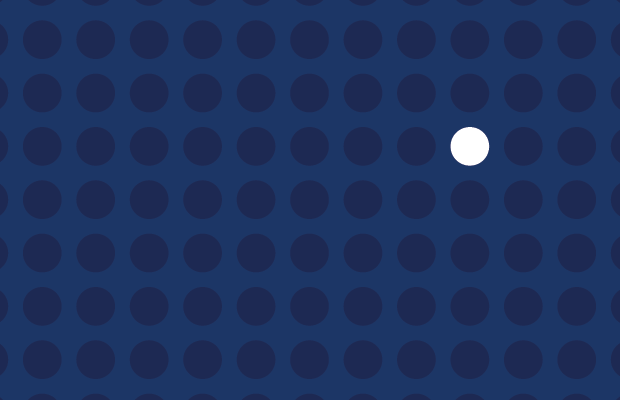 It’s 2016. Two-thousand sixteen. Saying it out loud to myself is shortly followed by a “Wow, how did we get here?” As we step into a new year, and our sixth year as a company, I (and we) have been doing a lot of thinking about how to position ourselves to stand out from the increasingly saturated market of creative agencies and DIY options.

We’ve always touted ourselves as a branding company, and since the beginning, I knew that defining ourselves that way would come with some ambiguity. What is a brand? What does “branding” mean? Do you guys just do websites? How much does a logo cost?

While it comes with a certain level of complexity, I also believe our “brand” focus to be our greatest distinction. The why and how of our process behind the final products we create is what has always (and what will continue to) set us apart.

The trick is owning this definition of ourselves, and not wavering when we’re tempted to be something that we’re not. My friend, Brett, wrote recently on the topic of “authenticity”—an admittedly buzzworthy topic and a word that gets tossed around way too much in my world. But his perspective was refreshing, and insightful:

“In practice, it’s all about peeling back the polish to reveal the fire behind the smoke and finding ways to fold more “you” into what you create. In an era of pandering to a utopian perspective on freedom and success, the ultimate act of courage is having faith that being unapologetically you is a space to grow from. It’s not an easy choice to create from a foundation of you when the world wants to love the idea of a better you.”

It’s not an easy choice to create from a foundation of you when the world wants to love the idea of a better you. This is potent stuff, and it sums up not only how I’ve been thinking, planning, and strategizing where we’re going as a company, but the struggle that I face as an individual. Odds are, in our heavily filtered and over-dramatized digitized era, being true to you is, quite possibly, the sharpest tool in your proverbial marketing, branding, and creative shed.

Being unapologetically you is, as Brett so aptly puts it, the ultimate act of courage. It’s not (at all) easy and the temptation to expand before you’re ready, offer a new product, or pursue another idea is always there. The courage Proof will show is to remain steadfast and laser-focused on who we are, regardless of who the outside world wants us to be.