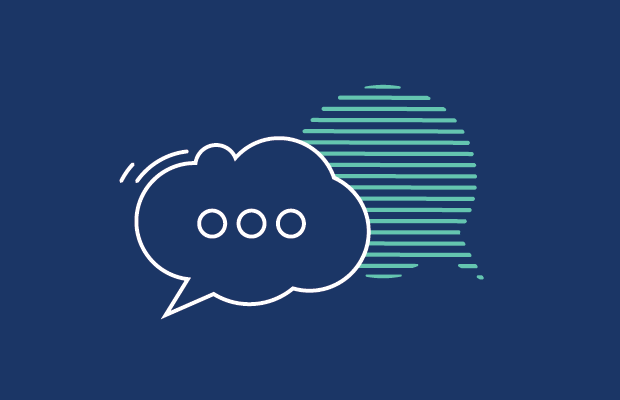 Are you drinking the Kool Aid, moving the needle, or empowering with bold, modern synergy to take things to the next level?

Did any of that actually mean anything or make sense?

Buzzwords like these get tossed around so casually in business conversations that you have to take a step back and ask the question, “What are we even talking about?” At Proof, we do everything we can to cut through the clutter and get to the point (Simplicity, after all, is one of our core values). Here are a few words that actually have meaning and are worth adding to your business vocabulary.

Today, it’s more than a trend that businesses are seeking to find their own humanity in an effort to relate to their audiences. Empathy isn’t a new word, but it’s being applied to business in new ways—everywhere on social media, in product design, and website accessibility. The most surprising (and refreshing) appearance of empathy being discussed is in “corporate America”. Harvard Business Review recently featured an article that pokes holes in the common misconceptions that empathy is not only “wishy-washy” and soft, but that it cannot be measured.

“Empathy should be embedded into the entire organization: There is nothing soft about it. It is a hard skill that should be required from the board-room to the shop floor.” – Belinda Parmar, Lady Geek

As the article concludes, measuring empathy within your organization comes from the perspective of your customers, employees, and engagement both on and offline. How are you showing, transparently, that you give a damn?

Today’s leaders aren’t just innovative, they’re disruptors. Disruptors create a new market by changing the rules and building upon what already exists to make something that effectively changes the way we think and act.

Merriam-Webster’s definition of grit is simply “firmness of character; indomitable spirit.” The recent trending topic of grit, and the role it plays in success, can most easily be attributed to Angela Duckworth, whose TED on the subject has amassed over a million views. Here’s her definition of the word:

“Grit is passion and perseverance for very long-term goals. Grit is having stamina. Grit is sticking with your future, day-in, day-out. Not just for the week, not just for the month, but for years. And working really hard to make that future a reality.”

Her experience as a teacher, paired with her study of psychology, brought her to the conclusion that grit trumps IQ when it comes to success. This naturally raises the question, “How do we build grit in our kids?” The best answer she has found is an idea called Growth Mindset, developed by Carol Dweck at Stanford University. The approach hinges on teaching kids early on that failure is not a permanent condition, but rather an opportunity to learn and grow. If they/we can abandon our fear of failure, we have the foundation for becoming gritty.

As you continue to build momentum in this new year, check your tired lingo at the door. Being a “game changer” is so 2015. Don’t innovate, disrupt. Approach your relationships with empathy. Resolve to be gritty.

Share:
Previous Article Why You Should Always Imagine Your Customer Is in the Room.
Read More
Next ArticleCopycat Branding Never Wins
Read More