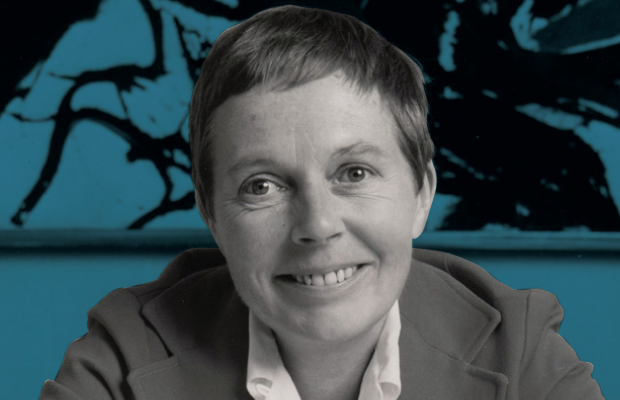 Recently, I was thrilled to meet one of my life’s heroes, Jane Maas, during her promotional tour for  Mad Women – a memoir of the Madison Avenue female pioneer’s experiences, who led the way for women to enter the field during the 1960’s.

Beginning as a copywriter for Olgilvy & Mather, Maas later became the company’s creative director. She also held top creative positions at other renowned firms, such as Wells Rich, where she oversaw the iconic “I Love New York” state tourism campaign. Now in her 80’s, Maas works mostly as a consultant, along with writing and promoting her own books.

From the heydays of the “Mad Men” era to now, advertising was and still is a tough arena. During a recent appearance, Maas explained that having a career and finding success was very important to her as she considered herself a career woman first, wife second, and a mother third.

What a bold anomaly for that time. Because of her strong will and explosive talent, women are now a much more equal part of the creative world.

“In my early days as a copywriter, there were no women writing anywhere in the agency on “male” accounts like cars, alcoholic beverages or finance. I was the first woman to be assigned to the American Express account. The two Ogilvy account men, escorting me downtown to the American Express building for my first meeting, were understandably nervous. “Don’t be surprised if the guys don’t seem very friendly,” one warned me. “They’re concerned they’ll have to watch their language around you.” The second account executive added, “And they’re afraid if they ever turn down creative work, you’ll cry.”

Even in an atmosphere that what we would now consider absurd, she somehow made it work and took leadership to new heights.

The perseverance woven into her story inspires me to be confident in myself and unafraid of tackling whatever challenges present themselves on a daily basis.

She became the unthinkable: a leader, a creative director, and a mad woman of advertising. What would it look like to become “the unthinkable” now?