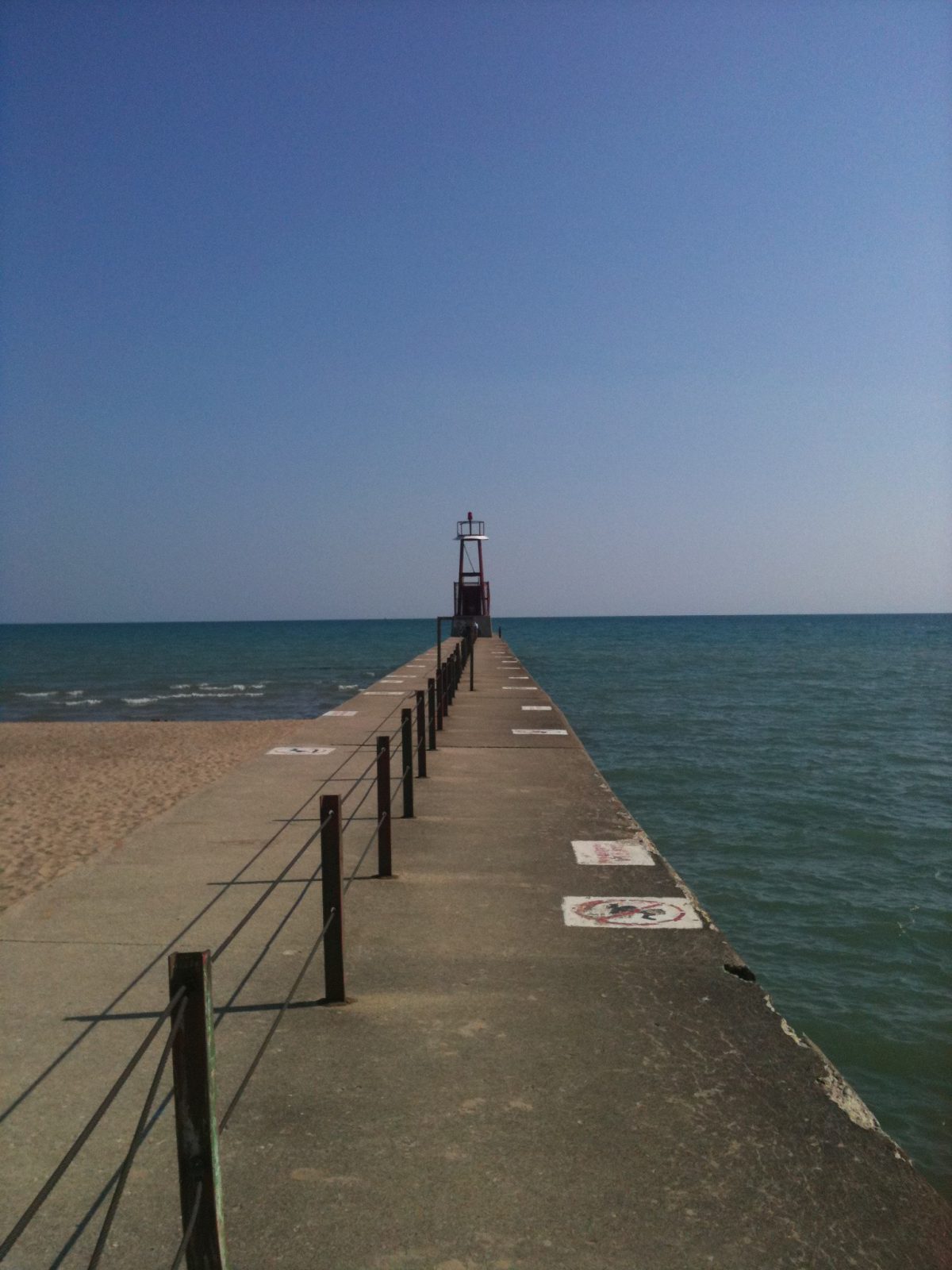 There is a lot of stuff out there about “getting started”, “taking the leap”, and “just doing it.” Many say that jumping in to something new is the scariest part. There’s truth to this. But what about ending? Closing? Completing the (creative) process?

To me, getting started is the most fun, and the cleanest, part of any project. Anytime we start anything at Proof – a blog post, a new client, a relationship – we’ve got a blank slate. We can go anywhere.

It’s the ending that can be scary- not just the “when” but the “how”.

This article on the epic, anticipated and controversial end of The Sopranos (one of my all time favorite shows) addresses, head on, the mystique of the “end”. Martha Nochimson says

“Chase [director and head writer of the show] wasn’t just playing with our heads when he designed the conclusion of The Sopranos; he was part of the ongoing evolution of the American imagination.”

Endings are just as noble and bold as beginnings because of this “evolution of our imagination”. Once we get started, that’s when, like it or not, the mess comes. Then we have two choices – continue to make more mess (to be clear, messes are often the meat of something great, and what we often look forward to in the creative sphere) or clean it up. I remember when that series finale premiered. For whatever reason, I could not watch it the evening it aired. Without ruining it, and my curiosity getting the better of me before I could hit the DVR, I asked a friend, “So how was it?” Silence. There was nothing to say. “It just…ended,” was his response.  Then, I watched it. OH. Got it. It just ended. And you had to use our imagination if you wanted to know what happened next.

What if there was a third choice? Just ending. Not really cleaning up, not creating more, but saying- this is good where it is- that’s a wrap. If we want more, we harness the ol’ imagination and that’s another beginning.