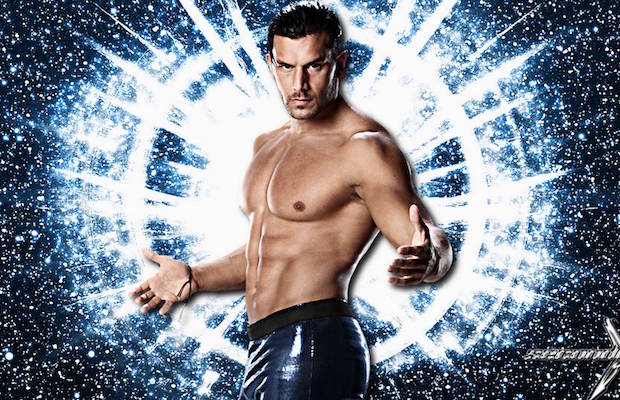 Let’s talk about professional wrestling for bit (I bet you didn’t think you’d be reading about this topic today). Some may scoff at what branding lessons we can learn from the “sport”, but there’s certainly nothing to scoff at with a multi-billion dollar industry.

Wrestling as professional entertainment is known for being absurd, outlandish, and often times laughable. But maybe, just maybe, the industry focuses on branding in a way that we can all take note of with our own brands.

World Wrestling Entertainment (WWE) in particular has very successfully branded itself and its entertainers in ways that are highly enviable. According to Forbes, Owner, Vince McMahon has a net worth near $1.2B. While some of that wealth comes from having a keen business acumen, McMahon and the WWE have used some awesome techniques to connect the brand to their audience.

At Proof, we often talk about knowing your audience, listening to them, interacting with them, and always staying relevant. These key points have become a core piece of the WWE brand over the past couple of decades and despite years of spectacle, has hit all of these points loudly, proudly, and in your face.

The WWE knows its audience loves an on-going storyline and they work relentlessly with a team of writers to keep the story ever evolving and never ending. It’s like a more colorful and aggressive soap opera.

They’re also also very alert to what their audience is saying, keeping active and engaged on social media, going as far as having their superstars play out the storyline to their fans on Twitter.

Adaptability is something brands often neglect to dedicate a focus to and something at which the WWE excels. Crafting plot lines and characters that correlate with much of what’s going on the in the world of sports, entertainment, and even politics. Pitting Russian wrestlers (most notably Nikolai Volkoff) against the rest of the WWE (then the WWF) cast during the Cold War kept people engaged and made the American fans have a reason to cheer on their home country heros.

Even recently WWE superstar, Fandango, the vivacious, dancing wrestler, has played up much of the hype around the ballroom dancing craze over the past several years. There’s no topic or theme that’s off limits and keeps the organization ever-relevant and exciting (although a bit silly).

Despite the absurdity and pageantry, the WWE has some takeaways we can all apply to the branding world. Much like Amazon brings you into the life and heartfelt story of woman and her pony and Nike pulled the curtain back on the inspiring story of U.S. Olympian, Simone Biles, welcoming your audience to be a part of your tale (whether real or contrived) can have a powerful impact and create a lasting and engaging brand experience.

Share:
Previous Article Presenting the Process.
Read More
Next ArticleYour Best Customer Is The Most Important Person In Your Company.
Read More