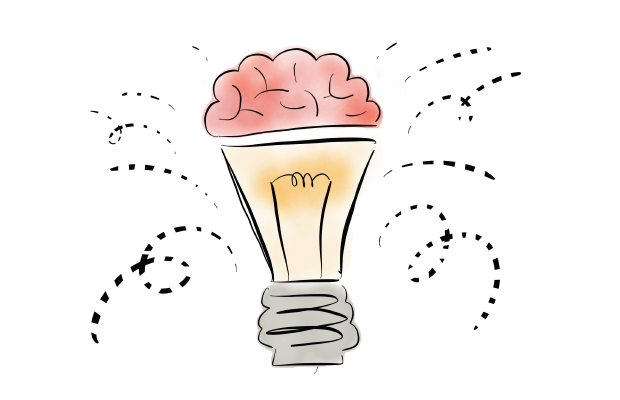 In 2013, there were over 1.5 million registered charitable organizations in the US and an estimated $335 billion in giving. From one viewpoint, that’s an amazing statistic — especially if you look at it as a response to the needs of our country and the world at large.

From another perspective, perhaps from that of many nonprofit employees, administrators, and board members, that’s a frightening number. 1.5 million organizations competing for as many grants as they can qualify for, and pleading their cases to corporations and American households for not only a minuscule slice of the donation pie, but for just a few seconds of their time.

When you’re behind the scenes, survival is the name of the game. And in order to survive as a nonprofit, or any brand, you must be willing to adapt to change and adjust your strategy, while staying mission true to the need that got you started.

Don’t reinvent the needs, reassess how you communicate.

“The most basic of all human needs is the need to understand and be understood. The best way to understand people is to listen to them.” – Ralph Nichols

In the branding equation, the gap — or need — to which you respond should be the rudder that guides you. When we think of the basic human needs that are at the root of many nonprofit missions, we think of things like shelter, food, security (physical and financial), and education. And those are powerful. However, as author/researcher Dr. Ralph Nichols reminds us, the need to understand and be understood is really at the center of it all. It’s not enough to have a mission – in order to fuel impact and support, you must find a way to get your audience to  listen to your objectives. Only then will they “get it” and, hopefully, be compelled to act.

You don’t have to reinvent the needs — those are, more or less, the constants. What you may need to reassess is how you’re communicating that need to the audience.

How information is received and perceived is the constant change.

If needs are the constant, then the landscape of how information is received and processed is the constant change. And it’s not just about the progression from print to desktop to mobile. It’s about the evolution of language and imagery, and how to craft a message that connects with a modern audience.

In 2010, the YMCA recognized that its actual mission was getting lost in the fold. Their audience wasn’t listening, but very little in the branding strategy was directing them to do so. The organization has always been more than a collection of gyms and pools, and but organic efforts weren’t enough to bring a much needed spotlight on its “commitment to strengthening community through three key areas: youth development, healthy living and social responsibility.”  So, they swapped their four-letter acronym for a one-letter symbol. 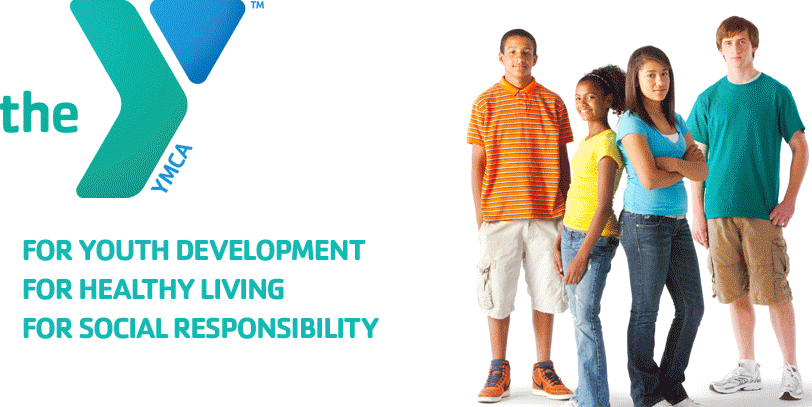 Moving away from recognizable assets, especially a name, is a gutsy move. But as organization leaders recognized, the risk of standing still was far too great. The “Y” started with a rolling awareness campaign to highlight its change in title, but that turned into a 2-year rebranding project (their logo and colors had not been touched since 1967). They were comfortable but idle. Well-known, but not widely enough for their actual purpose. So, they found a way to bridge the old (retaining the “Y”) with the new — a refreshed, nimble, cohesive brand that could incorporate the trust built over its history, while speaking to a multi-generational audience.

And often, a rebrand is exactly what a nonprofit needs to not only stay in the game and survive, but to really thrive and empower the audience to help you meet your goals. So, ask yourself — what’s the constant of your mission, what’s the change that’s affecting your growth, and how can you command an audience to listen to your story?

It will take dissecting what you currently have, and, perhaps, taking some scary steps to make your cause shine. But let the possibility of morphing a stagnant response to a vibrant one be your motivation. Your nonprofit may literally be one of more than a million, but the shape of your story can command an audience. Tell it so that they listen.

All week here on the blog and around the web we’re focusing on branding, marketing, and messaging for nonprofits and socially conscious businesses.

If you’re a nonprofit seeking to further your reach and impact, but aren’t quite sure of the next step, we’d love to help. Get your copy of our free Brand Toolkit and take the next big step toward building a better, more impactful organization.

Share:
Previous Article Why Every Non-Profit Should Think (and Act) Like a For-Profit
Read More
Next ArticleInvite Them In: Storytelling for Non-Profits
Read More